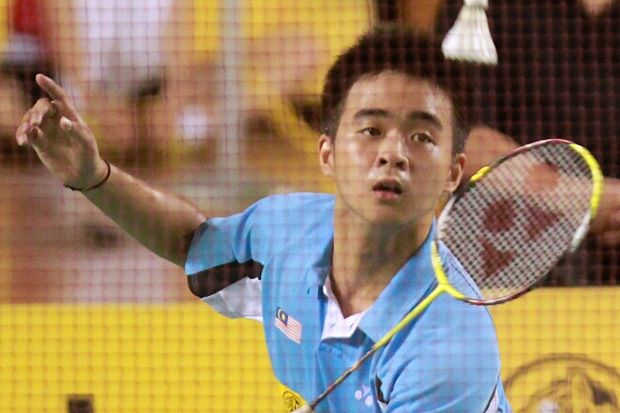 Name: Misbun Ramdan Misbun
DOB: 3/1/1991 (23 years old)
World ranking: 44
Assessment: Probably should not have left the national setup after winning the national title in 2012. Ramdan however has matured significantly and has been in good physical form too. He is also cool and calm like his father, Misbun Sidek. At 23, he should peak earliest compared to the rest.

Name: Zulfadli Zulkiffli
DOB: 2/11/1993 (20 years old)
World ranking: 59
Assessment: Was probably the most talented junior with great determination three years ago. The 2011 world junior champion however has produced nothing at senior level. Still has the potential to be a top player provided he goes under a proper training programme, one that is not overseen by his father – Zulkiffli Sidek. Definitely needs to regain his hunger and passion for the game.

Name: Iskandar Zulkarnain Zainuddin
D.O.B: 25/5/1991 (22 years old)
World ranking: 68
Assessment: Iskandar almost became a world junior champion in 2009 but went down fighting to Tian Houwei of China in the final. He is a good all-round player and can be rather dangerous when he is in the zone. Lack of confidence and inability to finish off his opponents is hampering his progress to make it big in the senior ranks.

Name: Goh Soon Huat
DOB: 1/1/1990 (24 years old)
World ranking: 105
Assessment: A hardworking and intelligent shuttler, Soon Huat has improved a lot since joining BAM five years ago. Not a fancy player but he has always maintained a consistent level during training. Progress has stalled recently as Soon Huat has been struggling with fitness and illness (brain surgery) and it may take a while for him to be back at his best.

Name: Chong Yee Han
DOB: 10/11/1994 (19 years old)
World ranking: 181
Assessment: He is lacking in height and physical strength akin to that of his team-mates. He’s also a conservative player and generally does not go for the aggressive and risky shots. But Yee Han has improved a lot since joining Hendrawan’s backup squad and has already been earmarked for greater things in the future. He is also a smart boy and and has the ability to make good decisions in a tight spot.

Name: Soong Joo Ven
D.O.B: 19/5/1995 (18 years old)
World ranking: 186
Assessment: The 2012 national junior champion Joo Ven is a hardworking shuttler and is a good team player. Also a good thinking player on court and a strategist but needs to polish up on his aggression on court. His devotion to the sport is unquestionable and he is willing to learn. Has the makings of a champion.

Name: Soo Teck Zhi
D.O.B: 4/8/1995 (18 years old)
World ranking: 200
Assessment: A bright prospect for the country but the reigning Asian junior champion needs guidance to keep his feet planted firmly on the ground. Lack of focus saw him go out with a whimper at the World Junior Championships. He is a fast attacking player and has been blessed with immense skills and raw talent. Can be polished into a gem.

Name: Tan Kian Meng
D.O.B: 1/6/1994 (19 years old)
World ranking: 288
Assessesment: Lanky Kian Meng is one of the diligent players in the team. Throw anything at him and he will take it. Is eager to learn and looks for all ways to improve himself. Needs to work on his soft touches and his movement on court. Still fragile and needs as much exposure at highest level. 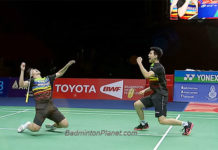 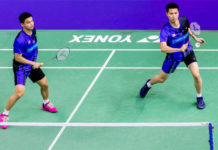 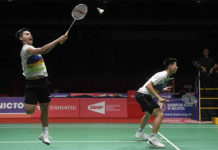 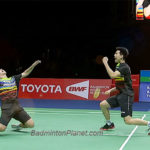 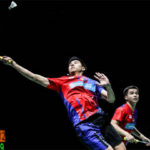