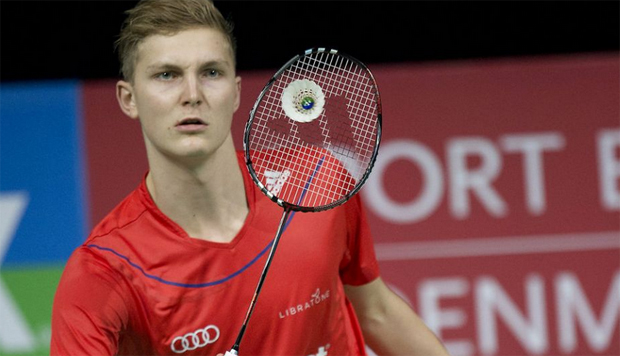 New Delhi: When he stunned the Chinese superstar Lin Dan to a 21-17, 15-21, 21-18 victory in 78 minutes in the men’s singles quarter-final on Friday, Tommy Sugiarto of Indonesia suddenly became the hot favorite to win this year’s India Open Super Series. Unfortunately, it was a sad end to the Indonesian on Saturday when he was forced to retire from the tournament after suffering a lower back injury when playing Viktor Axelsen of Denmark in the men’s singles semi-final.

Axelsen quickly shrugged off the disappointment in the first set, leading the entire second set before Tommy Sugiarto retired from the match at 17-11.

The women’s doubles final will be played between top seeds Misaki Matsutomo/Ayaka Takahashi of Japan and second seeds Luo Ying/Luo Yu of China while Joachim Fischer Nielsen/Christinna Pedersen of Denmark will face Liu Cheng/Bao Yixin of China in the mixed doubles final. 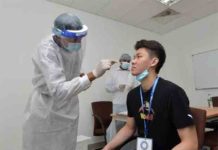 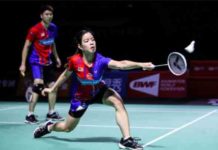 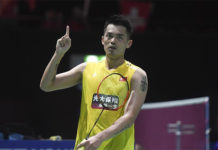 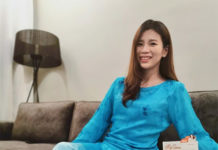 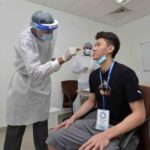 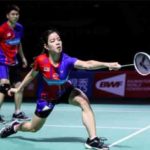 Badminton News Kevin Zhang - May 28, 2020
0
Kuala Lumpur: The Badminton World Federation (BWF) announced on Wednesday that the extended Olympic qualification period will begin in early 2021 and will include...