Trang: After losing to Soo Teck Zhi of Malaysia at the 2013 Suhandinata Cup and the 2015 Singapore Open, No. 5 seed Pannawit Thongnuam of Thailand finally exacted revenge in their third career meeting in the semi-final of Thailand’s Smiling Fish International Challenge on Friday.

The 21-year-old boyfriend of former women’s singles World No. 1 Ratchanok Intanon became the only Thai player to remain in the tournament when he outlasted the 2013 Asian junior champion 21-9, 21-19 in 40 minutes.

“I’m happy to beat Soo and to reach my first international challenge final. I gave him more net shots and didn’t give him high shots to avoid him smashing,” said Thongnuam.

The Thai player will face No. 1 seed Riichi Takeshita in the final.

“I lost to Takeshita two years ago in Japan, but I am confident I can go into the final with good game plan and hope to find some lapse from him,” added Thongnuam. 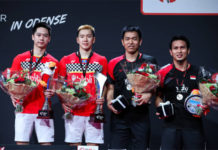 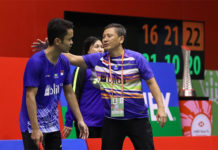 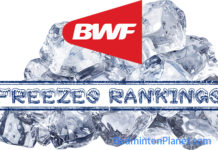 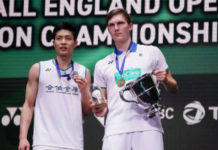 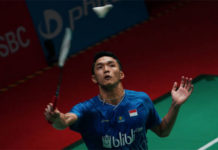 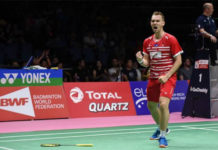 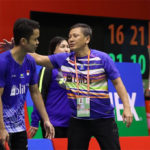 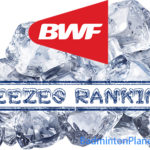 Soo Teck Zhi is the flame of hope for Malaysia’s singles...