Kuala Lumpur: The Malaysian Sudirman Cup team left to Australia on Wednesday to participate in the 2017 Sudirman Cup tie that will take place from May 21 to 28 in Gold Coast, Australia.

The Malaysian team which was groped in Group 1C, will take on Germany on May 23th and Japan on May 24th.

World No.1 men’s singles player Lee Chong Wei will spearhead the Malaysian’s challenge in the tournament.

According to the President of Badminton Association of Malaysia (BAM) – Mohamad Norza, BAM is hoping the Malaysian team could at least make the semi-final in the tournament.

“If we could make the final, it would be the best outing for Malaysia. Based on the team’s high morale and fighting spirit, they have a good chance of making it,” said Norza.

German Open and Polish Open cancelled due to coronavirus concerns 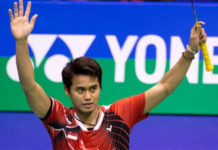 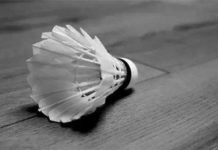 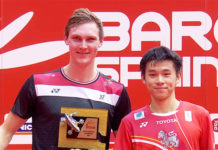 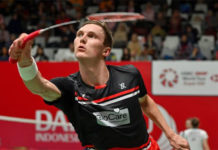 German Open and Polish Open cancelled due to coronavirus concerns

Badminton News Vincent Liew - February 27, 2020
0
Kuala Lumpur: For all shuttlers who are still struggling to qualify for the Tokyo Olympic, they will have to deal with another blow to... 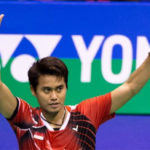 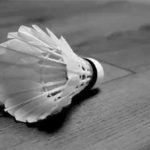