New Delhi: Malaysia sailed through its second Thomas Cup match by defeating Germany 4-1. That win also exposed Malaysia’s deficiencies on its roster besides World No. one Lee Chong Wei. They’ll have to step up efforts at resolving the inconsistencies ahead of the Korea game on Wednesday.

In the Germany game, Lee Chong Wei had a hot start to overcome Marc Zwiebler 21-14, 21-8 in 37 minutes to pocket the first point. Malaysia played the first men’s doubles with scratch pair Tan Boon Heong/Tan Wee Kiong against Johannes Schoettler/Michael Fuchs. The Malaysian duo were stretched to three sets before notching the second point for Malaysia team with 13-21 21-17 21-18 victory. Chong Wei Feng was the better in second singles by winning a breathtaking game of 19-21 22-20 23-21 against Dieter Domke. Goh V Shem/Lim Khim Wah took care of Peter Kaesbauer/Josche Zurwonne 21-12 21-18 in 30 minutes for the fourth point; but, Daren Liew was once again the Achilles’ heel for Malaysia when he lost to Lukas Schmidt 20-22 10-21 in 35 minutes.


With Daren’s poor form, Malaysia should not let the match decider against Korea to go down to third singles, if it does, the result could be disappointing.

In the other group tie, the Korean defeated India 3-2. Korea’s first singles Son Wan Ho showed some signs of recovery after his lost yesterday by defeating Srikanth K. 17-21 21-12 21-18, and could pose a threat to Chong Wei on Wednesday. The Korean also showcased their firepower in men’s doubles with Yoo Yeon Seong/Lee Yong Dae defeated Sumeeth Reddy B./Manu Attri 21-18 21-17 for the second point; and Kim Sa Rang /Kim Ki Jung sealed the third point for Korea with 21-16 21-16 win over Akshay Dewalkar/Pranaav Jerry Chopra.

Malaysia will have to rely on 2 points from its singles, and at least 1 point from its doubles to be able to fend off Korea on Wednesday. 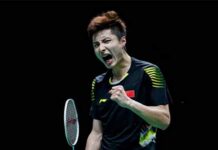 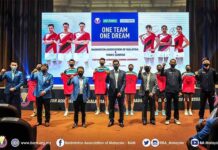 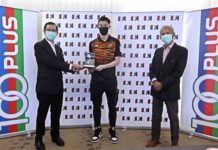 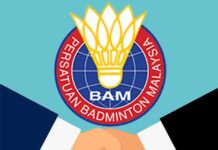 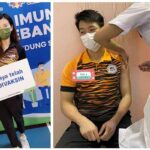 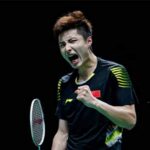