Kuala Lumpur: The 2020 Badminton Asia Championships which had been moved from Wuhan, epicenter of the coronavirus outbreak, to the Philippine capital Manila early March, was on the move once again with speculation suggesting maybe Macau will step in to host the event.

The Badminton Asia Confederation (BAC) was forced to relocate the event one more time because the Philippines government has issued a one month (from March 15 to April 14) lockdown in Manila to contain coronavirus outbreak.

“The Philippine government suddenly issued an emergency lockdown until 12 April and it is likely to be extended. Since we will be start playing on April 21, I cannot take risks,” said BAC President, Anton Subowo.

Another reason why BAC made the decision to relocate the 2020 Badminton Asia Championships to somewhere else was also due to the fact that Philippine Badminton Association (PBA) had sent an official letter to BAC stated its inability to hold the championships which were also the final tournament for shuttlers to earn the Tokyo Olympic qualification ranking points.

“After we received that letter, we also have to send letters to other members. We also held discussions with the Secretary General of Badminton World Federation (BWF), Thomas Lund, trying to understand the situation related to similar tournaments in other continents. Because, they are many continental championships that have been scheduled in April,” explained Subowo.

“This discussion was important because most continental championships have been scheduled in April, including Europe, Oceania, Africa. And if Asia is canceled it will affect other continents including ranking points and others,” added Subowo.

Anton Subowo said the next location for Asia Championships has to be safe for the athletes. However, at this time, the final venue has yet to be decided.

“Yesterday we thought of holding it in the Maldives but it turned out there were few cases of corona virus as well. Fortunately, Macau has expressed interest in hosting the event,” continued Subowo.

As of right now, the safest location to host the Asia Championships may be the North Korea, as few days ago, the North Korea government has claimed to be able to keep the number of infections in North Korea at zero. Just kidding! 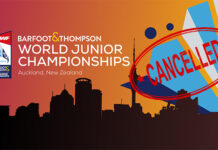 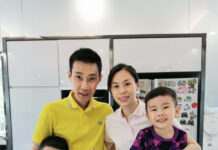 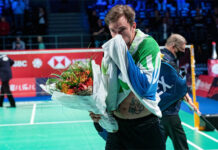 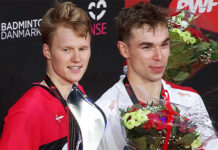 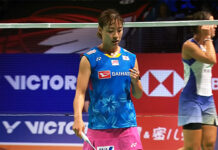 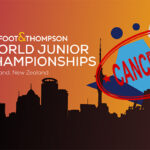 Badminton News Fiona Liu - October 23, 2020
0
Kuala Lumpur: It's never easy to organize anything during the COVID-19 pandemic as event organizers were struggling to predict how the coronavirus situation will... 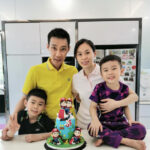 Badminton News Vincent Liew - October 22, 2020
0
Kuala Lumpur: Lee Chong Wei, the legend, the hero, and one of the greatest badminton players of all time, turned 38 on Wednesday, October... 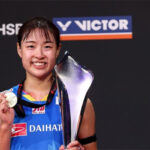