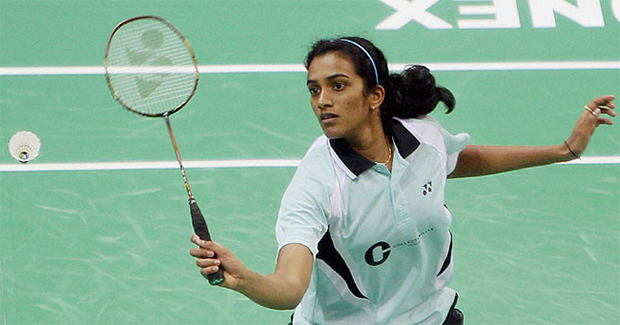 It’s going to be an uphill battle for the Indian shuttlers as they face some of their toughest rivals in the Korea Open.

Women’s singles P.V Sindhu will take on former world champion Ratchanok Intanon in the opening round. The No. 3 seed Intanon has a psychological advantage over Sindhu as she held a 3-0 head-to-head record against Sindhu.

In men’s singles, Kidambi Srikanth’s survival faces stern test at the hands of Tian Houwei of China where they will cross sword in the men’s first round. Tian had beaten Srikanth twice this year at the Malaysia Open in April and Australian Open in May.

In women’s doubles, Jwala Gutta and Ashwini Ponnappa have withdrawn from the tournament citing health concerns by Jwala. 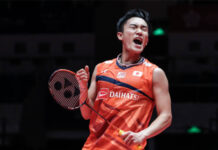 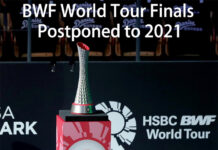 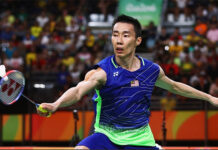 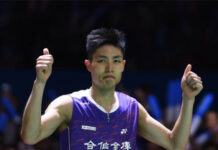 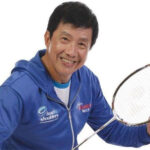 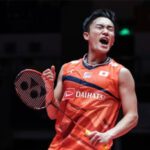 Saina Nehwal, P.V Sindhu roll on a day of upset at...