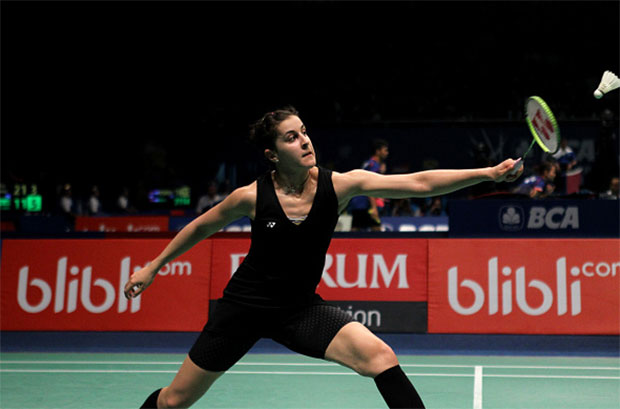 Madrid: World No. 1 women’s shuttler Carolina Marin of Spain has withdrawn from the Australian Open as she had suffered some “discomfort” in Indonesia.

The Spanish badminton star was stunned by Wang Yihan of China in the Indonesia Open semi-final last Saturday, and has tweeted that she will not be playing at the Australian Open.

“Back in Spain and I won’t play in Australia! Recuperation and training. I will not play Australia Open! Sorry,” Marin tweeted.

The reigning world champion also mentioned she is currently preparing for the most important thing, which is the Olympic Games.