Kuala Lumpur: After Lee Chong Wei made his first public comments on Sunday since he was diagnosed with a respiratory illness, badminton players from all over the world have sent their heartfelt wishes to the Malaysian badminton superstar.

Brice Leverdez who pulled off a huge upset by defeating Lee Chong Wei in the first round of the 2017 World Championships, and was drawn to meet Lee again in the first round at this year’s edition, told Malaysia’s Chinapress: “When a badminton player like him has this kind of news, it’s not good for badminton in general. Because, us player like to play against those guys, and the crowd also see them play. So, it’s bad for everyone and hopefully he will get better soon.” (video source: http://www.chinapress.com.my)

“Best wishes from me and the Danish team. We hope to see you back,” said Axelsen. (video source: http://www.chinapress.com.my) 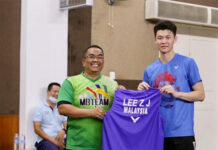 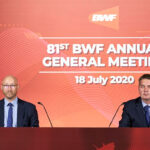 Badminton News admin - December 5, 2020
0
Kuala Lumpur: The Badminton World Federation (BWF) has been working to finishing up the tournament calendar for 2021, and it's expected to make an... 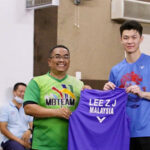 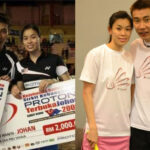