Among the top-ranked players competing in the tournament are Lin Dan of China and Lee Chong Wei of Malaysia as well as Olympic doubles champion Cai Yun and Fu Haifeng. 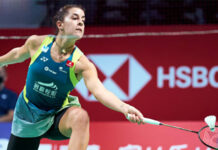 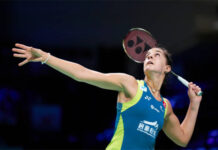 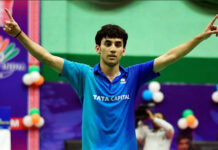 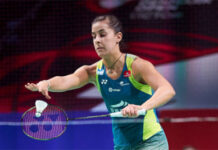 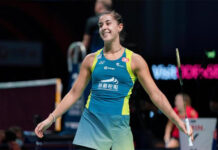 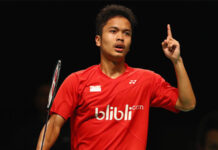 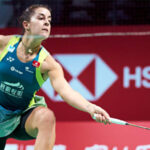 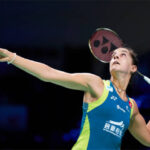 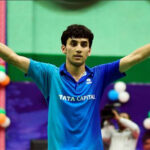