Kuala Lumpur: World No. 1 Lee Chong Wei will meet Chen Long from China in the Yonex Sunrise – India Open Super Series badminton championships on Sunday. This is their third clash this year.

“I was ahead 15-11 in the second game and then for some reason, I lost my focus, and started making a lot of careless mistakes. Fortunately, I won the third set,” the world number one said.

Chong Wei is ready and determined to defend his title on Sunday.

At the other men’s singles semifinal, Chen Long staved off determined fight back from Jan O Jorgensen from Denmark to prevail 21-15, 21-23, and 21-19 in another edge-of-the-seat thriller that lasted for one hour and 19 minutes. 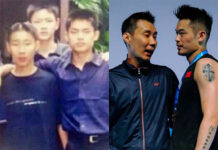 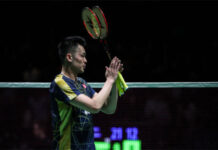 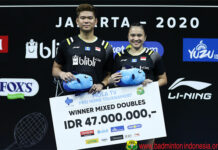 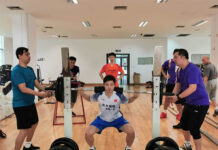 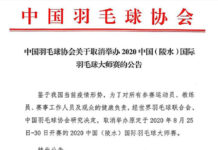 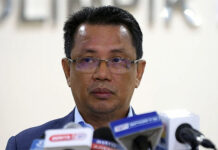 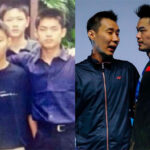 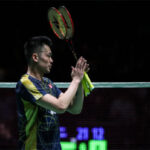 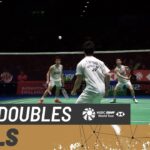