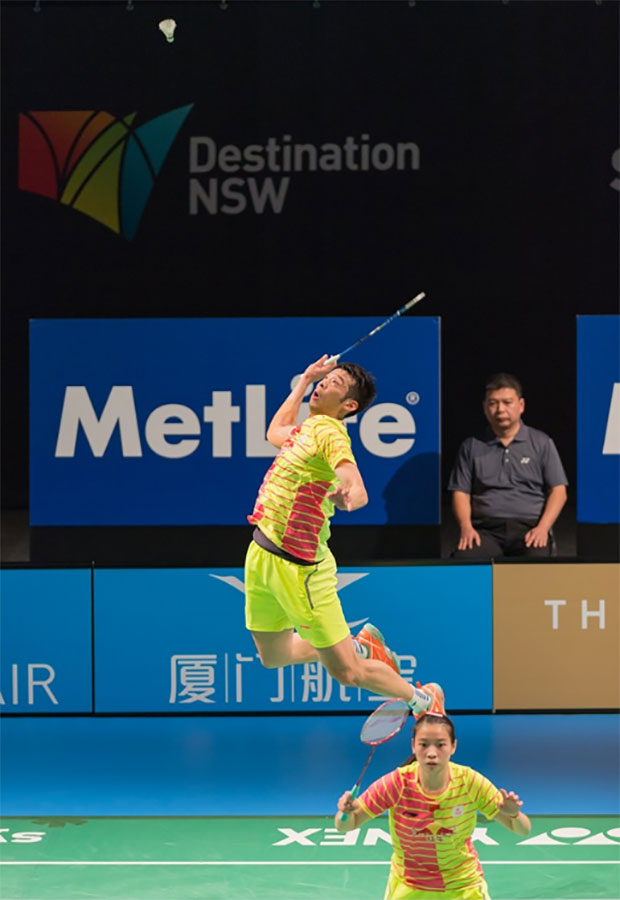 Sydney: No. 7 seeds mixed doubles pair Chan Peng Soon/Goh Liu Ying bowed out of the Australian Open on Saturday after they went down to No. 8 seeds Lu Kai/Huang Yaqiong of China.

Chan/Goh were baffled by many unforced errors which handed the Chinese pair an easy 21-15, 21-12 victory in 41 minutes.

Lu Kai/Huang Yaqiong will set up an all-Chinese final with Zheng Siwei/Chen Qingchen when the unseeded Zheng/Chen shocked No. 6 seeds Praveen Jordan/Debby Susanto 19-21, 21-11, 21-16 in another semi-final.

After losing to unseeded Malaysians Vivian Kah Mun Hoo and Khe Wei Woon in the second round of the BCA Indonesia Open badminton open last week, Indonesia’s No. 2 seeds women’s doubles pair Greysia Polii and Nitya Krishinda Maheswari got their act together to dismiss No. 3 seeds Yu Yang/Tang Yuanting of China 21-18, 21-17 on Saturday.

“We know their game very well, therefore, we were more focused during match. This is the momentum we are looking for as we are in preparation for the Rio Olympics,” said Greysia. 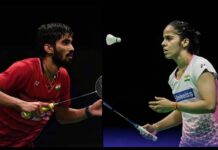 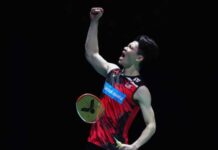 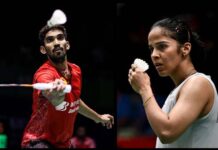 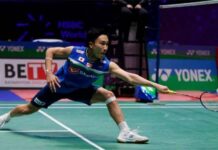 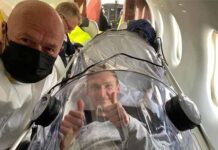 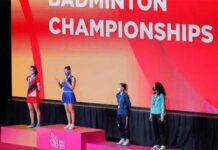 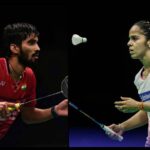 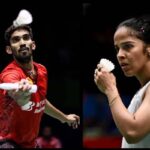