Sydney: With the Australian Badminton Open Super 300 kicking off on Tuesday, former World No. 1 men’s doubles pair Lee Yong Dae/Yoo Yeon Seong have decided to renew their partnership in Sydney.

This would be Lee/Yoo’s first outing as a pair since the 2017 Korea Master and only their second since winning the 2016 Korea Open. Due to the fact that they have not been playing competitively as a pair for a long time, Lee/Yoo would need to start the tournament from the qualifying rounds that will take place on Tuesday.

Although the tournament only offers a total prize money of $150,000 US dollars, nevertheless it has attracted a lot of top badminton players because it also provides the Olympic qualifying points.

Meanwhile, Malaysia has sent total of 4 men’s pairs to the tournament, including Goh V Shem/Tan Wee Kiong, Goh Sze Fei/Nur Izzuddin, Ong Yew Sin/Teo Ee Yi, and Aaron Chia/Soh Wooi Yik. Goh/Tan will face Takuro Hoki/Yugo Kobayashi of Japan in the opener and Goh Sze Fei/Nur Izzuddin are waiting for a qualifying pair. However, Ong/Teo were handed a daunting task taking on No. 3 seeds Mohammad Ahsan/Hendra Setiawan of Indonesia while Chia/Soh to open against No. 8 seeds Liao Min Chun/Su Ching Heng of Taiwan.

Two Malaysian women’s singles players will cross swords on Wednesday as Soniia Cheah will take on Goh Jin Wei who is still not fully recovered from her stomach problem. 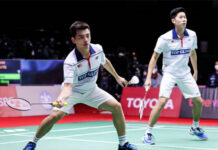 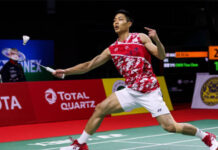 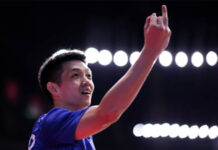 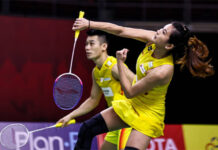 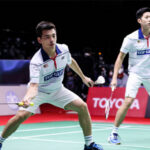 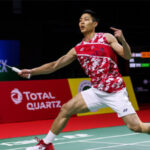 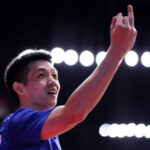