Chengdu: In the 11th round of the 2020 China Badminton Super League (CBSL) that was held at the Shuangliu Sports Centre, a.k.a Sichuan National Badminton Training Base, the Qingdao Renzhou team which had won all ten games prior to Tuesday, was handed its first defeat with a 2:3 loss to Ruichang Biyuan.

Down by 0-2, the pressure was firmly on the shoulders of youngsters from Ruichang – Feng YanZhe/Ren XiangYu, and it showed in the early exchanges when the lost the first two sets to Zheng SiWei/Liu YuChen of Qingdao 10-12, 7-11.

Although Feng/Ren were down by 9-10 in the third set, they refused to be intimidated by Zheng/Liu where one of them was the World No. 1 mixed doubles player and another was World No. 3 men’s doubles player, playing with tight defense and fierce attacks to claim the third set 12-10.

In a hard-fought fourth set, Feng/Ren again playing with fast and aggressive smashes to eventually leveled the match to 2-2 by winning the fourth set 12-10.

The decider was one-sided as the youngsters from Ruichang led by 9-5 before scoring a huge upset to overcome Zheng/Liu 11-7, pulling Ruichang from the brink of defeat.

Ruichang’s Li Shifeng then triumphed over Tan Zhendong 3:1 in the men’s singles match to tie the overall score at 2:2. 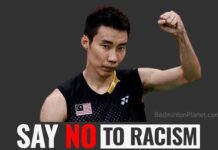 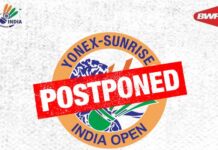 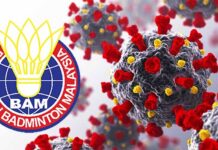 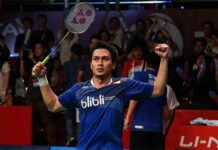 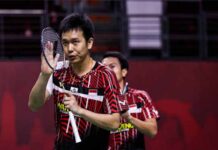 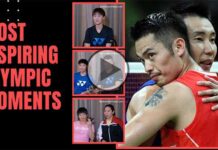 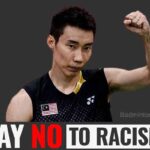 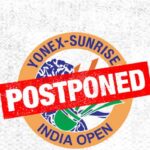 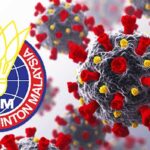